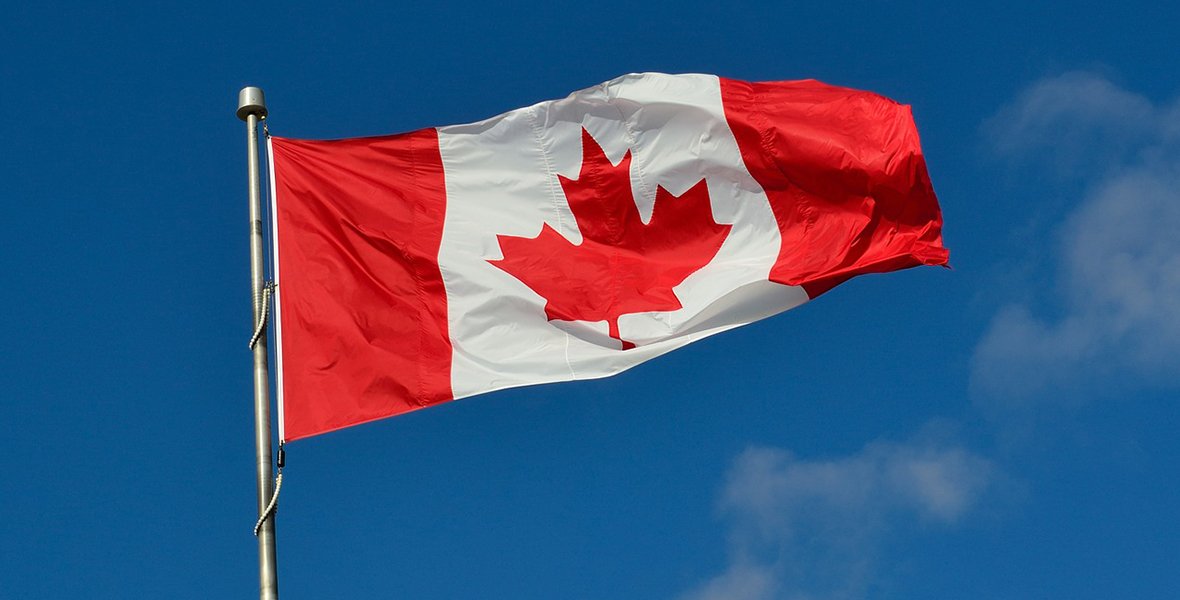 The Canada-U.S. border will remain closed until at least December 21 (Source: Public Safety Minister Bill Blair). The extension of the border closure is unsurprising as both countries fight surging rates of COVID-19 infection. There is no guarantee that the closure will be lifted after this date, as it is negotiated on a monthly basis.

Canada has extended the emergency order banning the entry of most foreign nationals until at least November 30 (Source: Order in Council). The extension of the emergency order continues the same restrictions and exemptions as have been in place for the last several months. Please note, this ban covers all countries except the United States which has a separate travel ban in place until at least December 21.

Who can and cannot enter Canada right now?

The majority of foreign nationals are barred from entering Canada at this time, but there are a number of exemptions to the travel ban.

The following groups can cross the border into Canada whether by air or by land:

– immediate family members* of Canadian citizens and Canadian permanent residents who are travelling to Canada for non-discretionary reasons;

– extended family members** and long-term partners** of Canadian citizens and permanent residents (or their partners) who apply for written authorization from IRCC;

– temporary workers who hold a valid work permit or who are approved for a work permit but have not yet been issued the work permit (please note that flagpoling is not permitted at this time, refer below for more details);

– IEC participants who have not yet activated their work permits must have a valid job offer in order to enter, this job offer does not need to be in an essential sector (Source: IRCC);

– IEC participants who have already activated their work permits and were outside the country temporarily do not require a valid job offer in order to re-enter (Source: IRCC; note that anecdotal reports suggest airline staff and border officers may still deny entry without proof of a connection to Canada like employment, housing, or family);

– international students attending a Designated Learning Institution (DLI) that is on the approved list (schools which have a COVID-19 readiness plan) and have either a valid study permit or a letter of introduction showing that they’ve been approved for a study permit (Source: IRCC);

– COPR-holders with a valid COPR who are residing in any country other than the United States and were approved for their COPR before 12pm EDT on March 18, 2020, and who are travelling to Canada to settle permanently (Source: IRCC);

– COPR-holders with a valid COPR who are residing in the United States and were approved on any date (even after March 18, 2020) and who are travelling to Canada to settle permanently (Source: IRCC);

– those granted special permission to enter for compassionate reasons.

Schedule a Meeting
Talk to our Expert